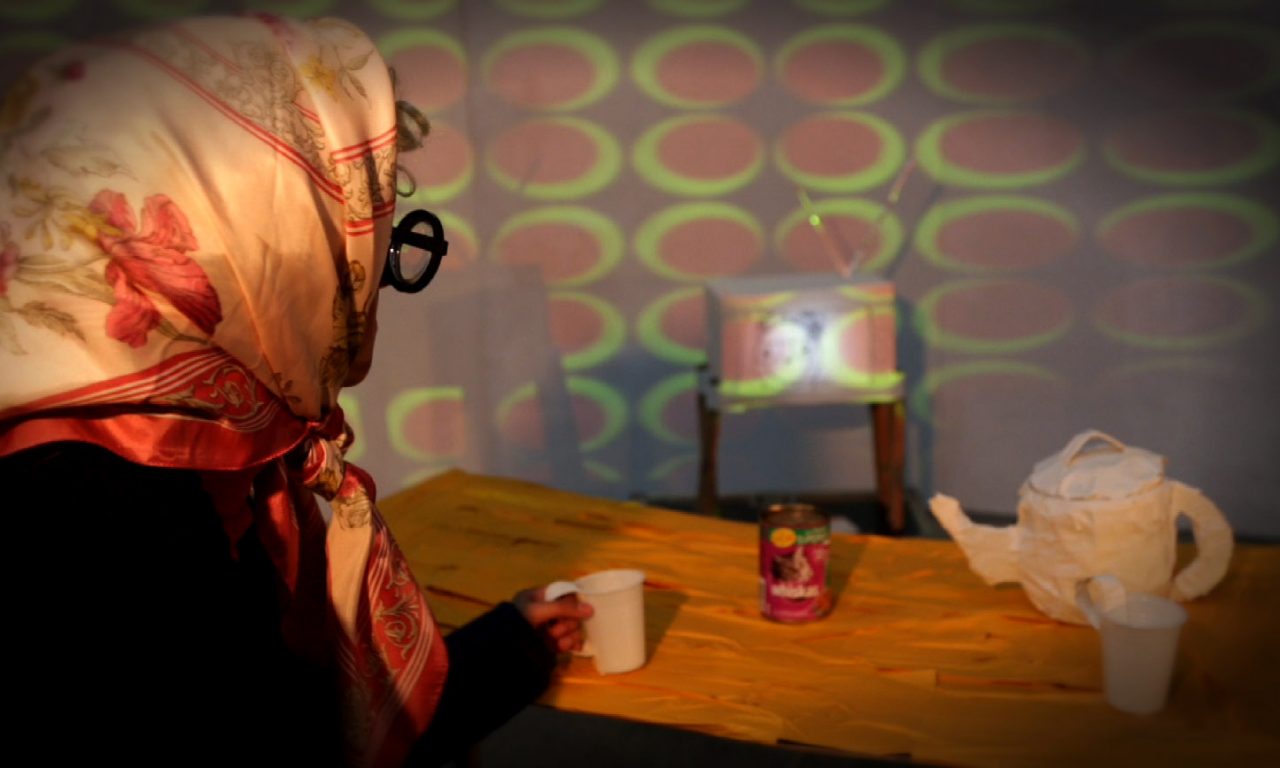 The Key of Chaos – A Segue Film

Main editor on The People Speak project at Tate Britain. Whole project was filmed and edited within one week. Below are more details on the project.

The People Speak were commissioned by Tate Britain to deliver Segue – an instant film-making project which invites participants to devise narrative and characters, storyboard scenes, make props, work with a costume designer and make-up artists to complete the look of their character, shoot their scene with a professional film director, before recording sound effects for their scene. Each scene is then joined together to create a narrative film. Over the weekend of 25th and 26th October, young visitors aged between 3 and 16, along with their parents, took part in Segue. Using artworks in Tate Britain’s collection as inspiration, they were guided by The People Speak to use their own ideas and imagination to create and star in the wild and crazy film that is The Key of Chaos.