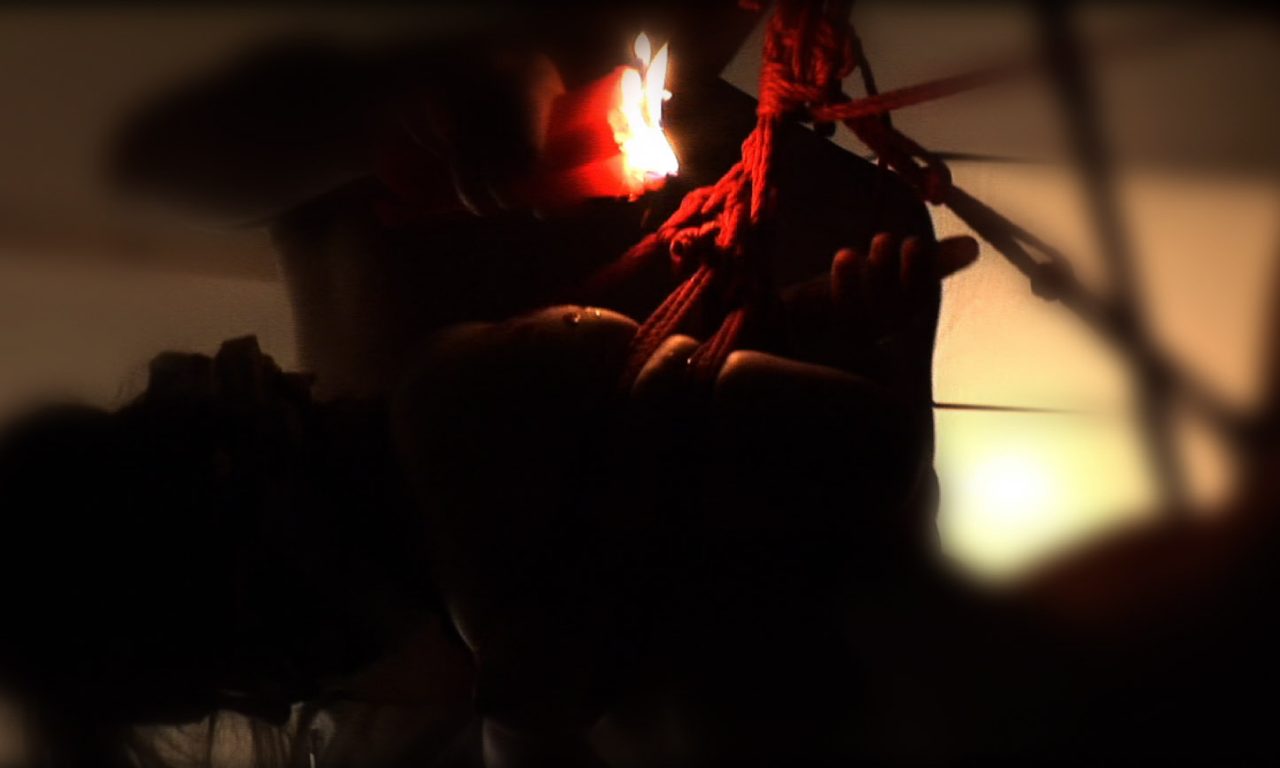 The Pleasure of Rope

WARNING: Trailer only suitable for 18s and over